Keep up to date with the latest race and event information 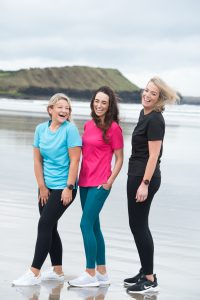 BORN2RUN Events are delighted to announce Fitpink as sponsors of the 2022 award-winning DAMBUSTERS race. FitPink is a women's activewear brand based in Donegal. The range was designed by a runner (Jenni) with runners in mind! FitPink's Elevate Leggings are... 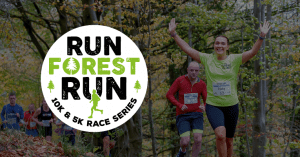 About Us Great Racesin Great Places

BORN2RUN was set up by Carol McMenamin and Gerard and Jane Rowe in 2012. All members of the same running club, we enjoyed organising our club race so much that we decided that this was something we’d like to do more often.

We felt that there was a need for well organised events in beautiful locations and organised our first race The Castleward Challenge in April 2012. Castle Ward is a beautiful estate on the shores of Strangford Lough (Co. Down)owned by The National Trust. We have since organised several races in equally stunning locations- our motto, GREAT RACES IN GREAT PLACES says it all. Over the past few years we have earned a loyal following of runners from all over Ireland and beyond. Our races attract runners of all ages and abilities who are looking for running events that are a little bit different.

We couldn't agree more. See what our participants think of our races.

I did my first B2R race back in 2013 at the Sea2Sky in Newcastle based on a recommendation from a friend who had previously done the Gosford Run Forest Run and raved about it.

Born2Run events epitomise everything I love about running - the freedom of running amidst stunning scenery off road and among friends.

I’ve run several of the races organised by BORN2RUN and have always thoroughly enjoyed the experience. The race routes are always well set out and the locations are stunning.